Newsroom - Why I'm Optimistic About the Jewish Future in America 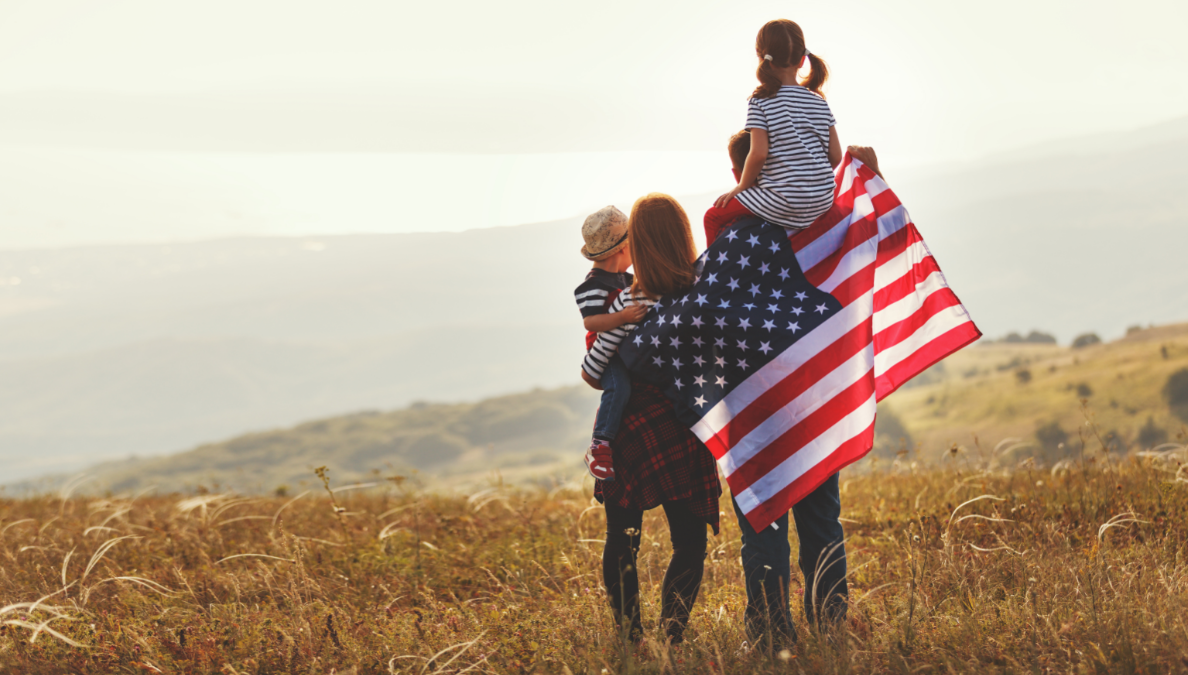 Why I’m Optimistic About the Jewish Future in America

Jewish history teaches us that it takes great leaders to overcome major challenges.

During World War II, Mordechai Anielewicz led Jews to fight Nazis in the Warsaw Ghetto uprising, at the same time that Peter Bergson (a disciple of Jabotinsky) managed a heroic campaign to form a Jewish army to fight for the allies while raising awareness about the destruction of European Jewry.

A few years later, Col. Mickey Marcus, a tough Brooklyn street kid who built a strong reputation as an American military leader in WWII, left his home in America to help save Israel in 1948 and become its first modern general.
Today, the Jewish people face a new set of challenges.

Antisemitism is on the rise on the Right and on the Left. In the US alone, antisemitic incidents rose 67% in 2017 compared to 2016 – and in Europe, increases in antisemitic messages in media and social media has fostered a reality in which only half of Jews feel safe wearing visible signs of their Jewishness. A poll released in February 2017 by the Jewish Federation of San Francisco found that only 21% of millennials in their community are very emotionally attached to Israel, and only 26% think it is very important to be Jewish, reflecting disturbing trends we saw in the 2013 Pew Survey of Jewish Americans and other research studies.

These extreme challenges demand action. They demand great leadership from us the Jewish people in the Diaspora.

The Jewish American community needs to identify, encourage and support heroes of our time: our Mordechai Anielewicz, our Ben-Gurion, our Henrietta Szold, our Mickey Marcus and our Golda Meir. We need leaders who will ensure the Jewish future in America by engaging and inspiring the next generation to be courageous Zionist leaders, fight antisemitism and support the Jewish people in America and the Jewish homeland, which will always be in Israel.

I have great hope and optimism that these high-caliber leaders will emerge. This is because I meet them every day.
In my work as a pro-Israel philanthropist and activist, I meet with the next generation of pro-Israel activists – passionate, innovative and incredibly hard-working leaders – who are rising to meet the challenges of our time.

I see these leaders in the young people who return home from Birthright, energized by their new connection to Israel, with a new understanding about the necessity of instilling a strong Jewish identity in their children.

I see them in Israeli-American Council, where young Israeli-Americans are being activated as a living bridge between America and Israel, as they work to strengthen our American Jewish community.

I see them in the teenagers participating in the Tzofim and B’nei Akiva youth groups – many of whom eventually make aliya and serve in the IDF.

This month, I will see them in Washington among the hundreds of college students that the Milstein Family Foundation brings to the AIPAC Policy Conference.

These are the people who will shape the Jewish future.

Our job is to give them the platform to develop and the tools to succeed. All of us must support and empower the next generation of leaders with pride, courage, and resources. Why? If you are proud of your Jewish identity and heritage, you will be willing to fight and defend it. When you understand the history of your people, then you understand why it is so important for us to defend your community.

The task of being a great leader is not easy: leaders face isolation, ridicule and tough decisions. For instance, Jabotinsky was often condemned for his efforts to create a separate Jewish nation. But great leaders are necessary. We must invest in them, cultivate them and support them. This is how we support the next Ben-Gurion, Golda Meir, and Henrietta Szold. This is how the next generation will be stronger than the last. And this is how the Jewish future will be secured.

You Can Now Experience Israeli Tour Spots On Virtual Reality