Algemeiner
You are here: Home / Who We Support / Algemeiner 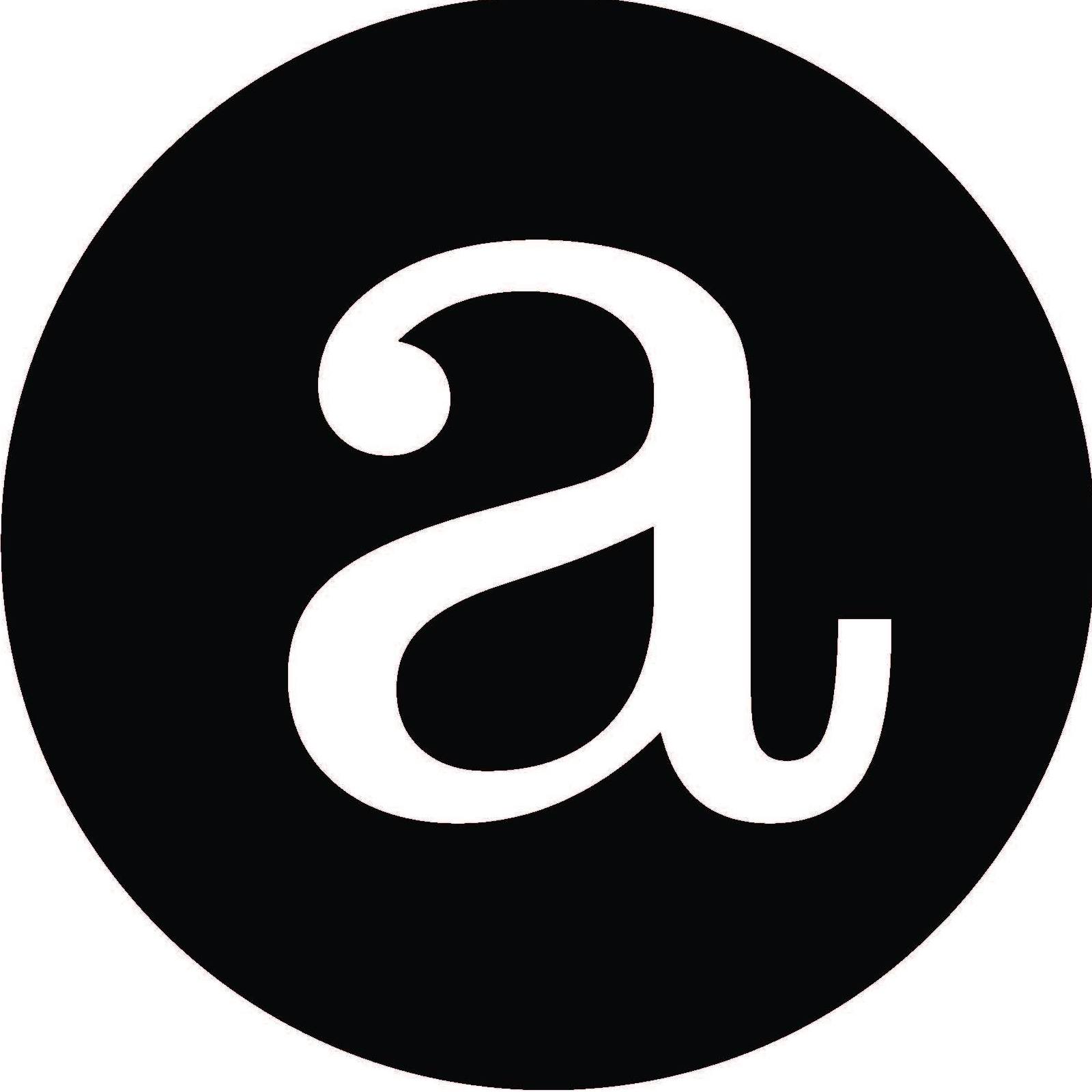 The Algemeiner, a global news destination published online and in print, serves as an independent media voice covering the Middle East, Israel and matters of Jewish interest around the world.

It was founded in 1972 by famed journalist Gershon Jacobson as Der Algemeiner Journal and was originally published in Yiddish. In 2008, Dovid Efune was named Editor-in-Chief and Executive Director. In 2012, he launched Algemeiner.com. The Algemeiner’s board is chaired by Gershon’s oldest son Simon Jacobson.

Algemeiner is a Yiddish/German word that means “universal” or “all-inclusive.” It was chosen because of Gershon’s stated desire to reach as many people as possible with the paper’s coverage.

The Algemeiner’s advisory board was led by Nobel laureate Elie Wiesel until his passing in 2016. Today its members include renowned publisher Martin Peretz and longtime Jewish leaders Abraham Foxman and Malcolm Hoenlein, among others.