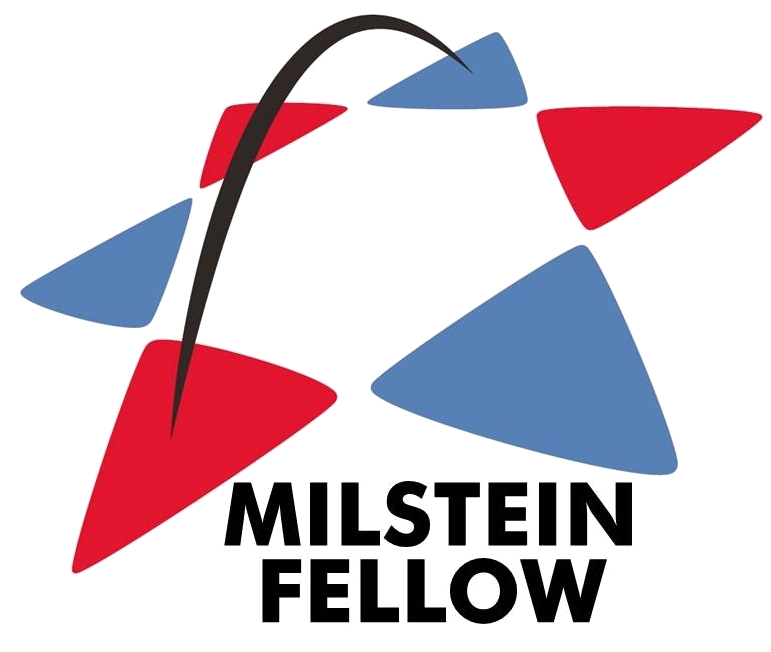 There is a famous quote by Martin Luther King Jr. that states, “Darkness cannot drive out darkness; only light can do that. Hate cannot drive out hate; only love can do that.” Over eighteen thousand Americans and over two-thirds of Congress came together this past week at the AIPAC Policy Conference in Washington D.C. because they love Israel. It was inspiring to see so many people from all kinds of backgrounds and communities join to show their support for Israel. This love is what will drive out the hate, which is what we witnessed outside the AIPAC Policy Conference with the angry protesters on Sunday. It is also what we have been witnessing on the world stage of the United Nations. However, the beautiful thing is the love far outweighs the hate. There were maybe fifty plus protesters, but there were thousands inside attending the conference in support for the State of Israel, including the U.N. Ambassador Nikki Haley, who is calling out and standing up to the anti-Israel bias in the United Nations.

Being a pro-Israel advocate on campus can often be an uphill battle and a lonely one. It was reassuring to see over eighteen thousand Americans that care about Israel and are also doing the similar advocacy work in their communities. It was refreshing and encouraging being at AIPAC with other people who share the same mission. The theme this year was, “Many voices ONE Mission.” Over the past couple of months, America has seemed more polarized and divided politically as ever. However, the AIPAC Policy Conference is a beckon hope for how we can find bipartisan support for important issues and work together to achieve a common goal. There was support for Israel across the aisle. Support for Israel should and has to be a bipartisan issue. We cannot afford to not have support for Israel from both sides of the aisle. Now more than ever with Iran’s sanctions lifted and their generous bankrolling of terrorism growing even greater to Hamas and Hezbollah to gear up for war against Israel it is imperative that the United States continue to help support Israel’s defense systems.

In a region with so much instability, it is crucial that a country as small as Israel has support from their number one ally the United States. It is refreshing to see the current admiration actively working to fight the anti-Israel bias and that they are willing to call it out here in the U.S. and at the United Nations. Allies do not throw each other under the bus in front of the world. I am hopeful that the U.S. has passed that ugly phase and we will finally start acting like a friend to Israel and repair the tense relationship between the U.S. and Israel that the Obama admiration so carelessly left behind. The AIPAC Policy Conference is a great example of how America is coming together to show their support for Israel regardless of people’s’ differing political views. The priority for everyone was and is that Israel remain to get the support from the United States that it so crucially needs. It was reassuring to see over eighteen thousand Americans that care about Israel and are also doing the similar advocacy work in their communities.

Written by a college student from Hillel of Long Beach & W. Orange County