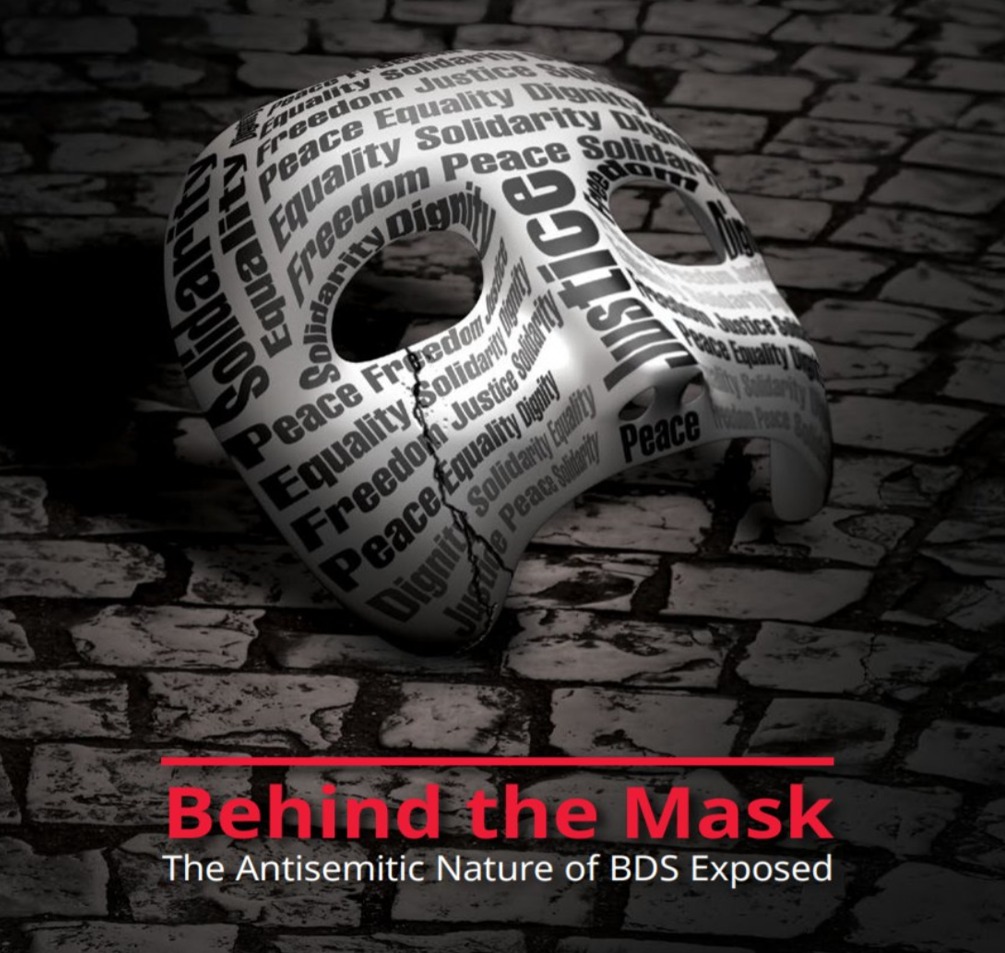 Does antisemitism exist in Israel?

This article was originally published in the Jerusalem Post (JPOST) on December 26, 2021, written by Adam Milstein of the Adam and Gila Milstein Family Foundation.

At the Israeli-American Council (IAC) Summit I recently attended in Miami, I heard from Israeli leaders and ministers that it’s hard for Israelis to relate to the scourge of global antisemitism because… there is no antisemitism in Israel!
I was surprised to learn that according to these leaders, the war of attrition and demonization against our Jewish State, led globally by the Boycott, Divestment, and Sanctions (BDS) movement, which Israelis define as de-legitimization, is not viewed as antisemitism.
This notion was reinforced few days later when an Israeli Minister said at a Knesset conference on “Combating De-Legitimization” (i.e. BDS) that he is unwilling to accept the claim that every act of the BDS is antisemitic.”

Is the BDS movement Antisemitic in nature?

According to the International Holocaust Remembrance Alliance (IHRA) working definition of antisemitism, the BDS movement is clearly antisemitic pursuant to multiple criteria, including:
“Applying double standards by requiring of it a behavior not expected or demanded of any other democratic nation”; BDS maintains a singular, hostile obsession with Israel, applying standards to Israel it applies to no other entities, including a complete disregard of the human rights abuses carried out by the Palestinian Authority, Hamas, and neighboring Arab states against Palestinians.
“Denying the Jewish people their right to self-determination, e.g., by claiming that the existence of a State of Israel is a racist endeavor”; BDS is committed to the elimination of “apartheid” Israel, defining all Jewish sovereignty in the land of Israel as illegal and unjust “occupation.”
“Calling for, aiding, or justifying the killing or harming of Jews in the name of a radical ideology or an extremist view of religion”;  BDS never explicitly and unreservedly condemns violence against Israelis; instead, it condones violence as a legitimate form of “resistance.”

Is the BDS Movement also affiliated with Terrorism?

If this isn’t convincing that BDS equals antisemitism, perhaps we should explore the purpose of the BDS movement and its origins.
In 2019 the Israel’s Ministry of Strategic Affairs published Terrorists in Suits, a now renowned report that substantiates the fact that the five major Palestinian terror organizations, being the Fatah, Hamas, Islamic Jihad and the Popular Front for the Liberation of Palestine, established the BDS movement in 2001 to open a new line of attacks against the State of Israel the Jewish people and focus their efforts into one unified channel. In addition to terror attacks on Israelis, they launched international boycotts against Israel based on the model used against the South African apartheid regime during the 70s and 80s.
One of the first strategic actions taken by these Palestinian terror groups was to declare that Zionism is Racism and label Israel as an apartheid state during the Durban conference in 2001. Another strategic action was and is presenting Israel as a human rights violator and as an apartheid State.
In 2019 Israel’s Ministry of Strategic Affairs published another report: Behind the Mask: The Antisemitic Nature of BDS Exposed. Its findings were later supported in The New Antisemites report published by StopAntisemitism.org and Zachor Legal Institute and endorsed by more than 60 American NGOs. Both reports substantiated that the BDS movement is the new antisemitism of our era, demonizes Israel and the Jewish people, connects all the main hate movements – the Far Right, Far Left and Radical Islamists—and incites violence against Jews wherever they are.

Does the BDS Movement really incite violence globally and in Israel?

Over the last couple of years and even within the past few weeks, violent and lethal attacks against Jews have become common, globally and in Israel. Just look at recent assaults against Jews in New York, Los Angeles, Jerusalem, Jaffa, Haifa, Lod, and Judea and Samaria, perpetrated by Palestinians and Israeli-Arabs who support BDS’s goal of eliminating Israel and its Jewish residents.
The attackers in Europe, America and Israel were mostly extremist Muslims who particularly targeted those who were visibly Jewish.
By and large, Israelis intuitively understand that the BDS movement—with its aim to kill Jews, and eliminate the Jewish State, its demonization and double standards against Israel, and its tacit, if not explicit, support for violence and terrorism against Israelis and its Jewish and non-Jewish supporters—is inherently antisemitic.
It’s well past time that Israeli leaders caught up to the reality that antisemitism is present and a clear danger in Israel and those killing innocent Israelis in Israel and worldwide are acting on antisemitic motives.
Given BDS’s irrefutable antisemitic and violent nature, it is deeply alarming that Israeli leaders are soft-pedaling the antisemitic menace that BDS is. The war against Israel, for which BDS essentially serves as the public relations arm, is part and parcel of global antisemitism. Jews in the Diaspora and Israel are both targets in this campaign.
We must stand together against BDS and all forms of antisemitism. The war against Israel is rooted in antisemitism, and we must no longer inaccurately diminish the conflict as some kind of intercommunal, territorial struggle. Rejection of a sovereign Jewish presence in Israel, which BDS promotes, is antisemitic.
I call on Israeli Jews to forthrightly recognize the antisemitic war that has been unjustly thrusted upon them, as well as past and future generations, for so many decades, and stand together with their Jewish brethren in the Diaspora who are also under assault.
They must also demand that their leaders directly identify and combat this antisemitic menace and not dilute this real and present danger, which all too regularly kills and maims Jews in Israel and worldwide. Together, we can prevail against this evil.
The writer is an Israeli-American “Active Philanthropist.” He can be reached at [email protected], on Twitter @AdamMilstein, and on Facebook www.facebook.com/AdamMilsteinCP. This op-ed is published in partnership with a coalition of organizations that fight antisemitism across the world.
The Israel test of the Democratic Party