Newsroom - Global community for Israel inspired by the Israeli-American Community 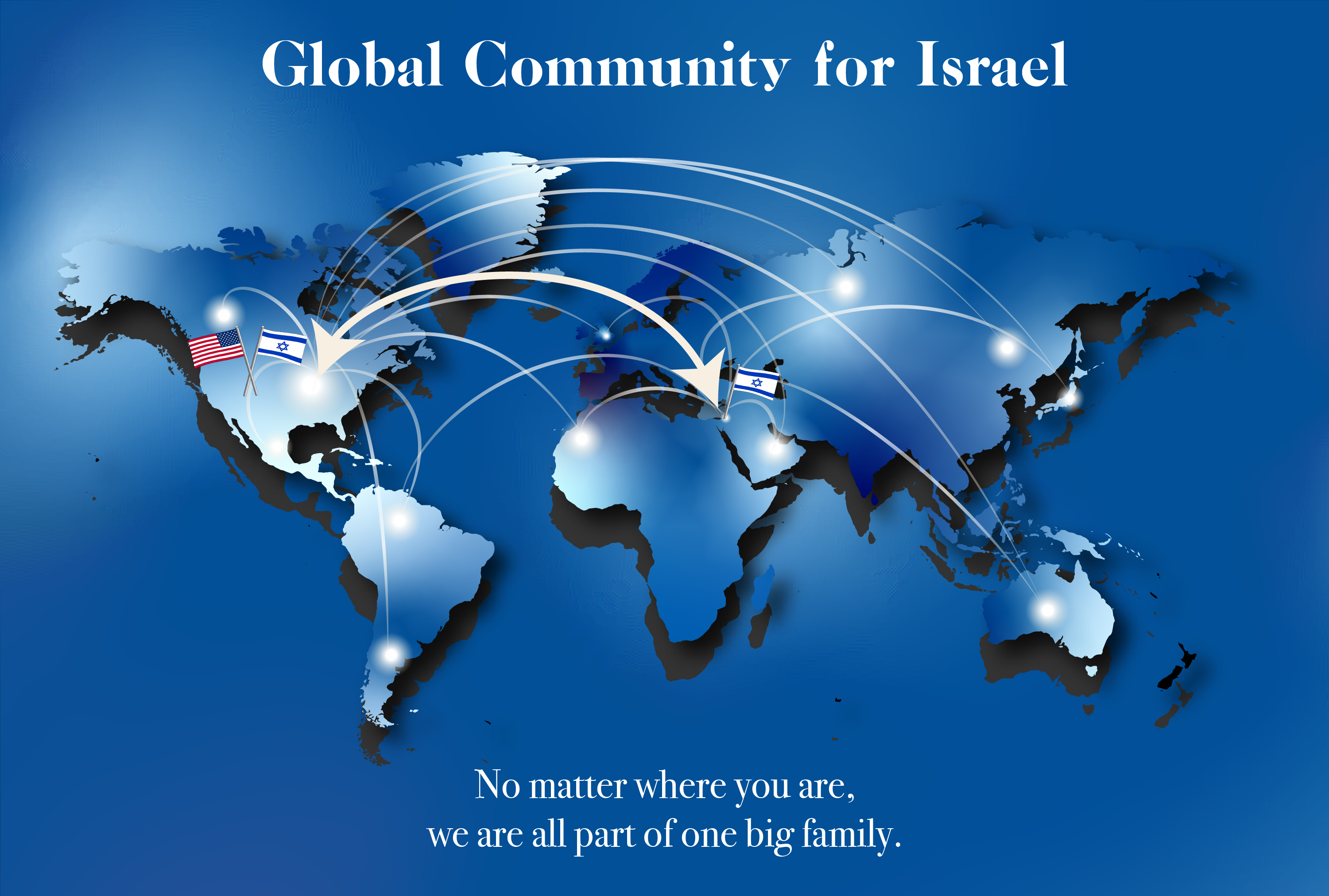 Global community for Israel inspired by the Israeli-American Community

January 17, 2022
This article was originally published in the Jerusalem Post on January 17, 2022, written by Adam Milstein of the Adam and Gila Milstein Family Foundation.

In early December 2021, I attended the largest Israeli community reunion outside of Israel: the annual Israeli American Council (IAC) Summit in Miami, Florida, where I met, enjoyed, and celebrated the gathering of more than 3,000 members of the pro-Israel community in America and around the world. People of all ages, backgrounds, and interests all showed up to express their love and support for the State of Israel, the homeland of the Jewish people.

I was one of the founders of the IAC back in 2006, a member of its national board for the past 15 years, and the national chairman of the IAC from 2015 to 2019. I worked with the other founders and leaders of this movement, to transform the IAC from a local Israeli club in Los Angeles to a nationwide community and the fastest growing Jewish-American organization in the nation.

Our original shared vision and mission was to reach Israelis living in America wherever they were, bolster their new identity of Americans of Israeli descent, empower them with a defined sense of purpose, and unite them into a coast-to-coast Israeli-American community that preserves and strengthens the Israeli and Jewish identity of our next generation. The IAC’s mission also included providing unwavering support to the State of Israel and serving as a bridge between Israeli-Americans and Jewish Americans.

Over the years, the mission of the IAC grew and was implemented through many programs for all ages and activity types filling numerous different needs. There are programs for young children, teens, students, young professionals, families, and adult groups, on subjects such as Hebrew learning, Jewish education, technology and innovation, entrepreneurship, leadership, Jewish culture, personal growth, community building, advocacy, business, and philanthropy, and many more. Any time our members came up with a community need, the IAC was there to expand its programming and make it happen.

At the same time, as major Jewish American organizations pushed Israel outside the scope of their mission and no longer perceived the Jewish State as the center of their Jewish life, more and more Jewish Americans and even some non-Jews joined the activities of the IAC nationwide. The IAC provided a safe space for anyone who loves the State of Israel and promoted unwavering and unconditional support for Israel.

In essence, the IAC grew from a local organization for Israelis, and later on for Israeli-Americans, promoting a few specific goals, into the largest pro-Israel community of Jews living in America, natives and immigrants alike. Like any community, the Israeli-American community is diverse, and each sub-group has different interests and objectives. The December 2021 summit attendees were of all ages, races, political views, from all over America and worldwide but notwithstanding all of these differences, all attendees, Jewish and non-Jewish, had one major and overriding unifier bringing them all together: unconditional love and support for Israel.

At the recent IAC Summit, I realized I was participating in the largest Jewish community reunion in American history. And while one might reasonably consider some other Jewish-American conferences in a similar light, I would argue that none of these Jewish organizations is a truly cohesive community.

Does antisemitism exist in Israel?