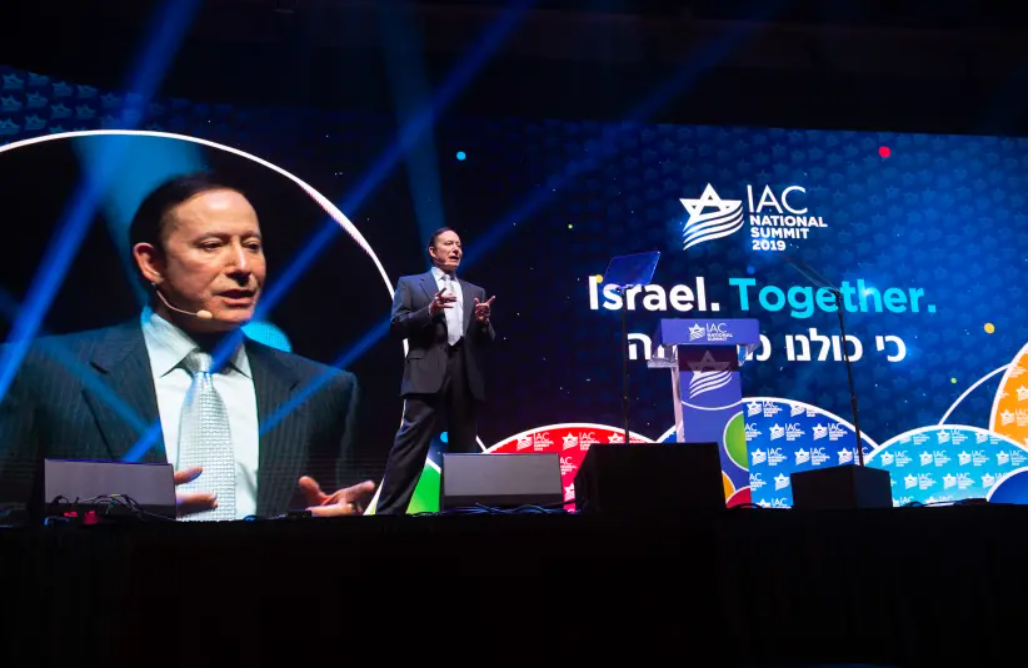 As the Israeli-American Council’s Adam Milstein steps down as chairman, he reflects on its accomplishments

What does a grassroots movement comprised of thousands of energetic Israeli-Americans and Jewish-Americans look like? A group of multi-generational, bipartisan individuals who differ on much but agree on one singular mission: advocating for Israel and the future of the Jewish people.

Never Again the Canary in the Coal Mine
Scroll to top