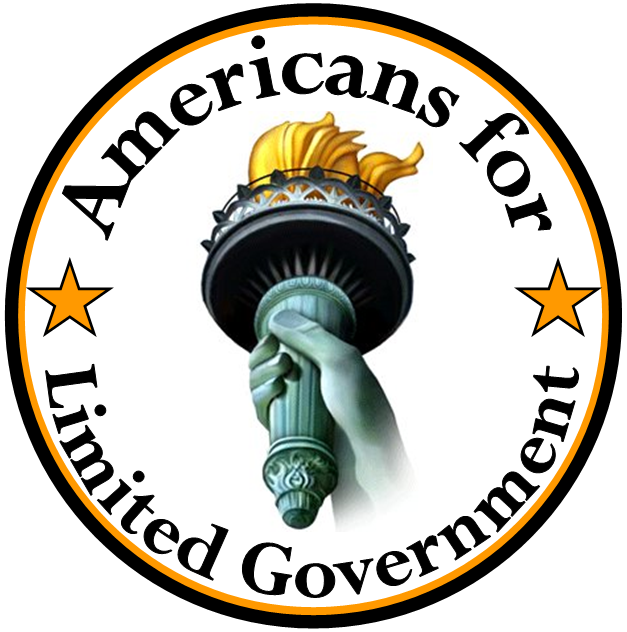 Americans for Limited Government achieve its vision by fighting to reduce the size and scope of government, protecting individuals’ rights, promoting federalism, and rolling back the tyranny of the administrative state. This will put America first, foster free enterprise, and restore the rule of law.

We are leaders in identifying and exposing unique issues from the limited government perspective, and working with Congress and state legislatures to prevent the continued expansion of government.

This aggressive, non-partisan approach to the threats posed by an ever-expanding government to our basic freedoms gives us the ability to honestly present the limited government perspective both inside the beltway and most importantly around the country.

We focus on fiscal responsibility, regulatory reform, transparency, and shedding light on overlooked issues that impact people’s lives.  As a principled and independent organization, we hold both sides of the aisle accountable.  Although Americans for Limited Government is modest in size, it punches above its weight.  Its influence can be seen in numerous pieces of legislation and its broad media coverage.