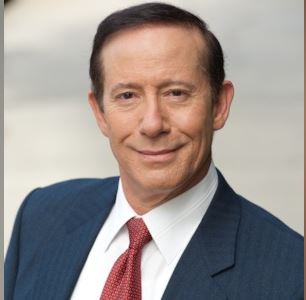 Adam and Haim discuss how important it is to have Israeli-Americans be the connector between the U.S. and Israel; as well as how we can fight BDS and anti-Semitism. Haim Saban is an Israeli-American media proprietor, investor, philanthropist, musician, record, film & television producer as well as an accomplished businessman.