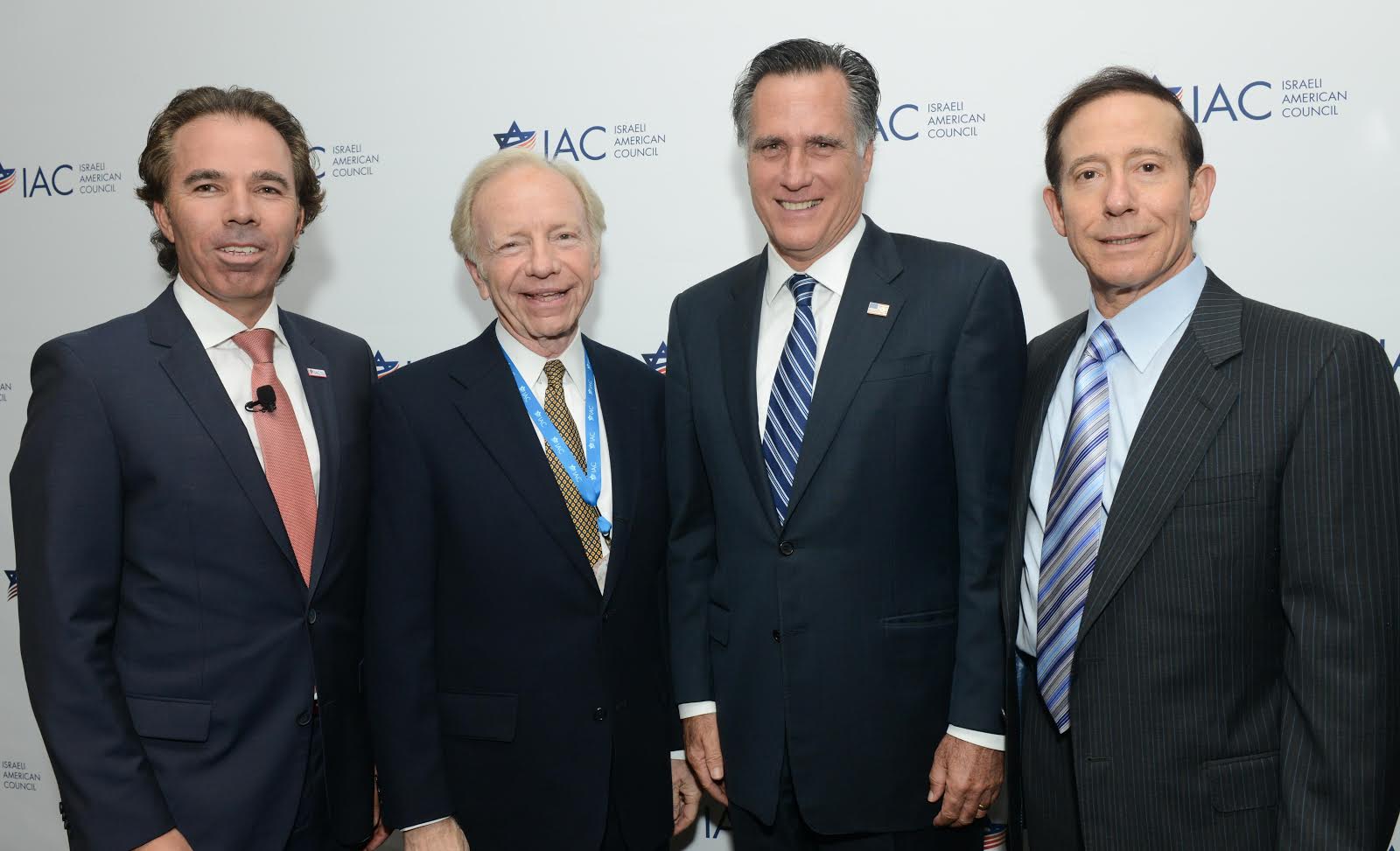 Jewish Press: The Birth Of A New Force In U.S. Jewish Communal Life

More than 700 Israeli-American gathered earlier this month in Washington, DC, for the inaugural Israeli-American Council (IAC) conference. Talks by politicians, deplomats, academics, busdinessmen, philantropists and media personalities, coupled with well-attended sessions on relations between Israel and the U.S. and the role Israelies play in the larger American community, made it clear the IAC intends to be an integral part of the Jewish community and a strong advocate for Israel.

IAC co-founder Adam Milstein has stated, “We have national programs that are not bound to geographical specifications. [We] want to reach more Israelis nationwide and expand our programming, placing special emphasis on Israeli-American identity, culture and education.”

As Shabbos set in, Rabbi Levi Shemtov, director of American Friends of Lubavitch of Washington, opened the kosher dinner by leading the traditional “Shalom Aleichem” song and recitingKiddush. He said he agreed to participate on the condition there would be no chillul Shabbos at the dinner. There were no microphones, all amplifiers in the hall were covered, and dinner invitations requested that everyone refrain from using their electronic devices.

As Rabbi Shemtov stood on the stage and looked out at the attendees, he told them that “Rather than take photos with your cellphones, take a mental photo and keep this Shabbat in your mind and take it with you throughout your life.” He later said the evening was one of the highlights of his career as a Chabad shaliach in Washington. He was surprised that when he asked people to put on a kippot, everyone immediately scrambled to reach for one of the indigo blue suede yarmulkes on each table and spontaneously rose to their feet as he dedicated “Eishet Chayil” to Dr. Miriam Adelson, wife of businessman/philanthropist Sheldon Adelson.

After dinner, elected officials addressed the conference, speaking of the values shared by the United States and Israel and their commitment to strengthening the U.S.-Israel relationship.

The IAC was founded in 2007 by a group of businessmen in Los Angeles at the request of the then-Israeli consul general of Los Angeles, Ehud Danoch, who was dismayed by the lack of involvement in Jewish and civic affairs on the part of Israelis in the U.S. (There are an estimated 650,000-800,000 Israeli citizens living in America.)

Many Israelis in the U.S. saw themselves as temporary transplants who would soon return to Israel and so were disinclined to become active in the Jewish community. But at the same time there were growing fears among Israelis in America over the rapid assimilation of their children. One IAC leader said this became a reality to him when his own children began dating non-Jews. The need for an organization specifically geared to Israeli-Americans became increasingly apparent.

Milstein rejects the use of degrading terms such as ex-pats oryordim. “Several reporters and public leaders call us ‘Israelis,’ but in my opinion this isn’t accurate,” he said. “Most of the people in our community come from Israel; however, we are Americans. Our goal is not to create a new Israel or [new] Israelis, but rather to galvanize Israeli-Americans as a leading force within the Jewish American community and the American public.”

When Sheldon and Dr. Miriam Adelson infused the IAC with a $10 million grant in late 2013, the organization began aggressively expanding to major cities with clusters of Israelis, including Las Vegas, Miami, New York, and Boston.

Adelson gave a thorough history lesson on the land of Israel and said, “We aren’t dealing with a real estate issue, we’re not dealing with a grievance, we’re dealing with a religion [Islam] that doesn’t like anybody who isn’t like what they are.” He insisted a two-state solution would be unworkable unless the other side were demilitarized.

Reflecting on the recent snag in the U.S.-Israel relations, Adelson said: “My wife and I are together 26 years. We have never had one serious argument. How many [couples] have [gone through] their lives without having arguments? I would say very few. Fortunately, Miri and I are one of the very few. The relationship between Israel and the United States is like a marriage; there are times there are arguments and you disagree on things, and it’s okay, it doesn’t mean you don’t love each other anymore. The most important thing is that we share the same values…. They see that, we see that, the long-term relationship is what counts, not the short-term ups and downs.”

Asked whether the IAC is a Republican organization that will follow his political leanings, Adelson said the organization is bipartisan. “Between Haim [Saban, a leading supporter of Democrats] and myself, it’s very clear we have a big difference of opinion politically. I think everyone in this room, Republican or Democrat…when it comes to Israel we are on the same side.”

“Ditto,” replied Saban. “If you want, I can repeat everything Sheldon just said.”

Israeli-American Council jumps onto national stage with a splash

Is the UN Fair to Israel? – SPONSORED BY THE MILSTEIN FAMILY FOUNDATI...
Scroll to top