Newsroom - Israeli-Americans Can Strengthen the Jewish People in the U.S. and Lead the Fight Against BDS 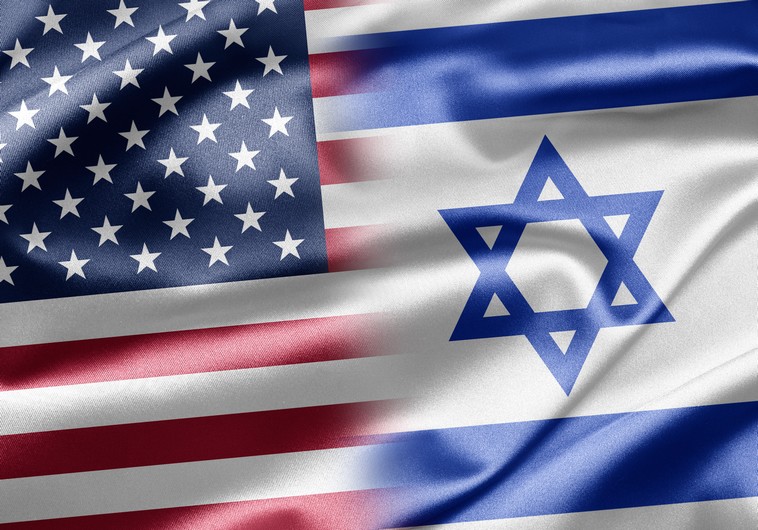 Israeli-Americans Can Strengthen the Jewish People in the U.S. and Lead the Fight Against BDS

For decades, those of Israeli descent living in America kept our suitcases packed. Despite U.S. passports, English-speaking families, and American homes and businesses, we always thought that we would return to Israel one day. Since we didn't feel rooted in the United States, we saw little need to cultivate community — and generally remained disconnected from synagogues, Jewish education and Jewish community organizations.

This mindset did not serve our community well. Oftentimes, our children sought to distance themselves from our foreign culture, and quickly began assimilating, in many cases leaving both their Jewish and Israeli identities behind. Our insistence that we were not Americans alienated the Jewish-American community and our neighbors in the U.S. And because we lived outside of Israel, Israelis never fully accepted us as one of their own.

In the last decade, all of this has changed dramatically. More and more, people like me — born in Israel, but residing in the U.S. — along with our children and grandchildren, are proudly embracing an Israeli-American identity. Americans of Israeli descent!

It is centered on the idea that we are Americans and our home is in America, while our Jewish homeland will always be Israel. Eight years ago, I came together with several other Israeli-American leaders in Los Angeles to nurture this new identity. We formed the Israeli-American Council (IAC) to meet the unique needs of our community.

Our organization has grown dramatically over the past three years — from a single office in Los Angeles and a few hundred members into a national movement with regional councils in nine major cities and an active constituency of 250,000. At our second annual national conference last fall in Washington D.C., we hosted the largest gathering of Israeli-Americans in history, with more than 1,300 attendees, up from 650 the year before, during our inaugural convention.

During the conference last fall, Israeli government officials on the left and the right — from Isaac Herzog to Yuval Steinitz to Ayelet Shaked — embraced Israeli-Americans as a strategic asset for the Jewish State and the Jewish people. This would have been unthinkable just a decade ago, when Israelis in the Diaspora were often diminished, called names like Yordim — those who went down (from Israel) — and much worse.

The Israeli-American community has the potential of encompassing close to one million people, when you include those who have at least one Israeli parent and Americans who spent substantial time in Israel and feel that it's part of their identity. Accepting the fact that Israeli-Americans are first and foremost, Americans, has also unified our community like never before — and now we are mobilizing the IAC as movement across our country, with a three-part mission.

First, we transmit "Israeliness" — our Israeli culture, Hebrew language, a familial sense of community, our Jewish heritage and values, and connection to the Land of Israel — to the next generations.

Second, we cultivate Israeli-Americans as Jewish leaders within the U.S., enriching and strengthening Jewish pride and Jewish life across the country.

Third, we are reinforcing the U.S.-Israel alliance. Our fluent understanding of both cultures uniquely positions us to serve as a nexus between the Israeli people and the American people – and to offer a personal perspective on the current debates about national security and the Middle East. It's much easier to explain Israel's security challenges when your brother lives in Sderot, your mother lives in Jerusalem, and you have served in the Israel Defense Forces. And — as you can probably imagine — we are not exactly a shy group.

The Israeli-American community can form an army of activists who can stand up against the Boycott, Divestment and Sanctions (BDS) Movement, which isn't just an issue for Israel or the Jewish community, but a threat to the future of America and all of Western Society.

I'm confident that the IAC is just getting started. Rooted in our emerging Israeli-American identity, we will continue to expand all across the country, engage more and more Israeli-Americans, and build bridges and alliances with other communities across America. We need all members of the pro-Israel community to be part of the process by engaging in our programs, getting involved in their region, and bringing others into our movement.

The IAC is filling a void that many Israelis living in America have long felt. As Israeli-American, we are energized and feel a sense of purpose. The infrastructure is growing. Our collective voice is louder than ever before. The Israeli-Americans are not only a new identity, but an historic game changer!

You can follow Adam Milstein on Twitter @AdamMilstein. To learn more about the philanthropic work of Adam Milstein and the Milstein Family Foundation, visit http://milsteinff.org

Championing Israel in the 21st Century: A New Tool for the Digital Age