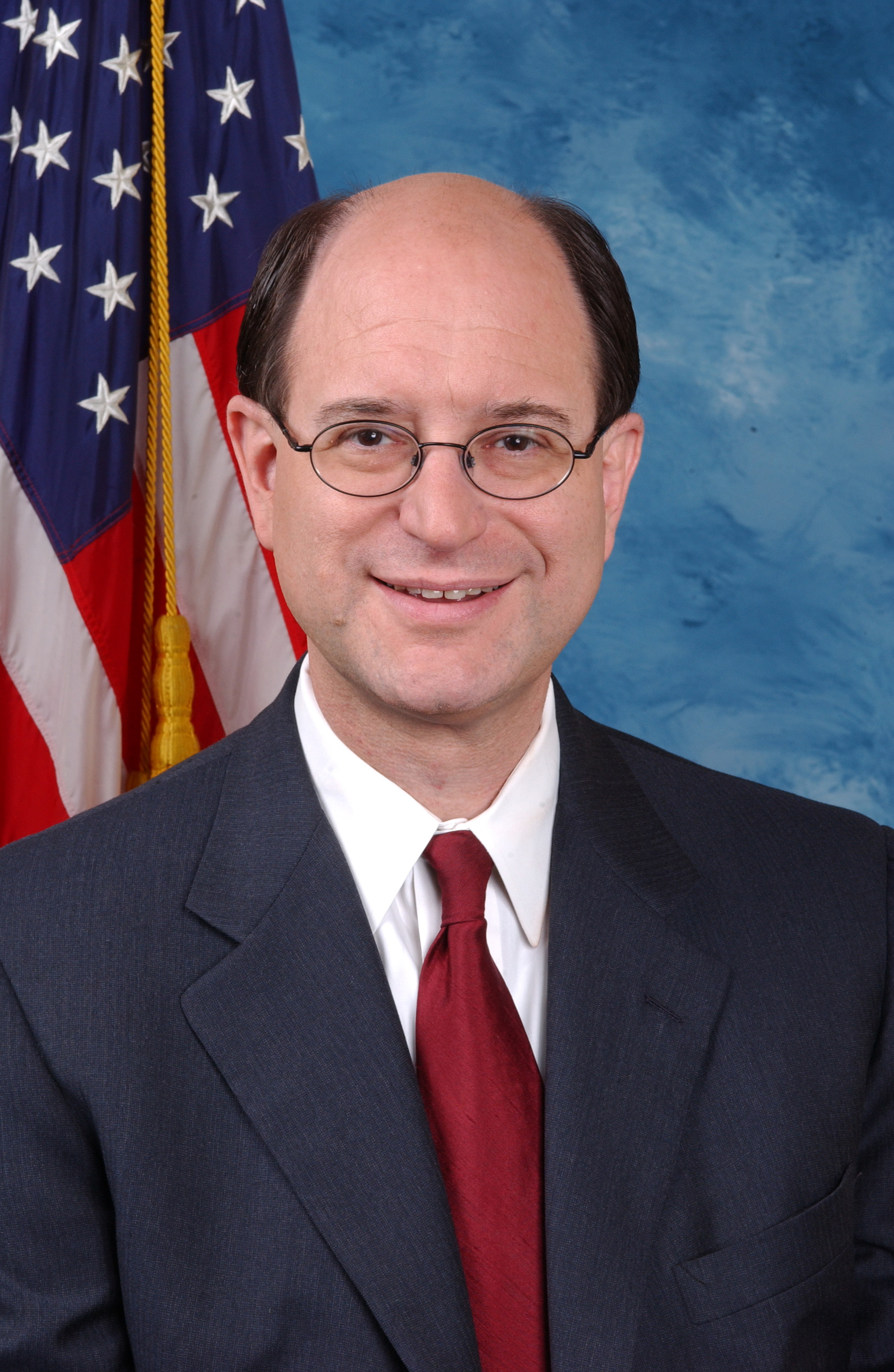 I am writing you to express serious concern over the ongoing campaign to defame the UCLA law student, Milan Chatterjee, who served as the Graduate Student Association (GSA) President in this past academic year. As a result of the unanimous decision of the GSA cabinet, Mr. Chatterjee, stipulated to the "Diversity Caucus" in October of 2015 that GSA discretionary funding could only be used in a politically neutral manner at a “Diversity Town Hall" event. This decision was made so that the "Diversity Caucus" would use GSA discretionary funding neither to support nor oppose the Boycott, Divestment, and Sanctions (BDS) movement, a highly polarizing movement that has led to controversial anti-Zionist forms of anti-Semitism on University of California campuses.

After the "Diversity Town Hall" was held in November of 2015, Palestine Legal, the Students for Justice in Palestine (SJP) and other pro-BDS organizations began accusing Chatterjee of making unconstitutional decisions, of anti-Arabism, and Islamophobia, leading Chatterjee to seek legal counsel. Pro-BDS group members wrote defaming articles in the Daily Bruin and called for his resignation from the GSA. It is an appalling scenario that the campus atmosphere has degraded to the point where students require legal representation in order to fulfill duties as student elected representatives.

For years to come, Mr. Chatterjee will have a tarnished reputation, simply because he chose to remain neutral towards a highly divisive issue on the UCLA campus. This may cost Mr. Chatterjee financially throughout his professional career in law. A rudimentary internet search by prospective employers and clients will reveal allegations of unconstitutional decision making and discrimination to include anti-Arabism, and Islamophobia. 1

This is not the first time students in the UC system have been vilified by the pro-BDS community. In May 2014, the SJP filed a complaint on undergraduate students Lauren Rogers and Sunny Singh for participating in trips to Israel with the American Jewish Committee (AJC) and the Anti-Defamations League (ADL), respectively. The SJP accused these students of a "conflict of interests" in May of 2014 and launched a campaign demanding that all students running for the Undergraduate Students Associate (USAC) would not participate in trips to Israel sponsored by Jewish organizations.

As you know, the UC Board of Regents adopted the Principles Against Intolerance in March of this year, an important step towards combating discrimination on campus.

Section G of the ruling states that "Candidates for University leadership positions are entitled to consideration based on their stated views and actions, and in a manner consistent with the University's nondiscrimination policy. Efforts to discredit such candidates based on bias or stereotyping should not go unchallenged." The public shaming of Mr. Chatterjee as a student government officer clearly contravenes the Board of Regents' ruling, Mr. Chatterjee was undoubtedly targeted, and for attempting to enforce a policy of nondiscrimination. His responsible actions should be praised and he should be protected, not ignored.

On June 1, I wrote to the University of California, Irvine Chancellor Howard Gillman over anti-Zionist and anti-Semitic events at UCI in the month of May 2 I urged Chancellor Gillman to enforce the Principles Against Intolerance and have yet to receive a response. The university of California system, and in this case UCLA, must take stronger actions to protect students from orchestrated pro-BDS harassment campaigns.

What does the University's Administration intend to do to fully enforce the Principles Against Intolerance? How will the Office of Legal Counsel (OLC) ensure that disagreements over university sponsored forums are handled appropriately?

Thank you very much for your attention to this matter.