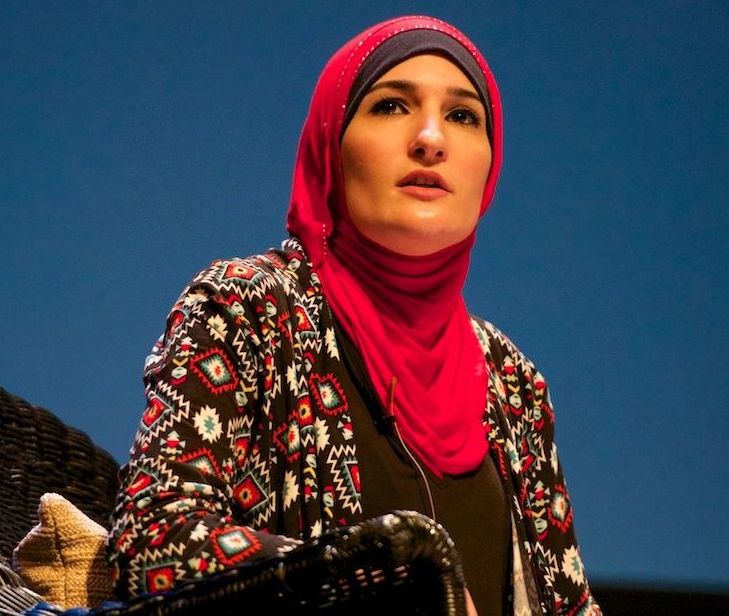 It seems that anti-Semitic views are increasingly being accepted in mainstream American political discourse.

Anti-Semitism can currently be found among three different groups, two of which recently joined forces. The first is the radical Right, which almost everyone recognizes and denounces. Rooted in traditional Christian anti-Semitism, its legacy stretches from the Spanish Inquisition through the Nazis to the Ku Klux Klan.

The second is radical Islam, which has harbored anti-Semitic beliefs as part of its traditional hatred of infidels, in particular, the Jews, for thousands of years. This hatred took on greater significance with Israel’s founding and as a result of the Israeli-Palestinian conflict.

Finally, modern anti-Semitism can be found among members of the radical Left, which sees Israel as a symbol of American and Western imperialism, aggressive military rule and the violation of human rights.

We do not give adequate attention to the developing alliance between the radical Left and radical Islam – two groups that, despite their seemingly incompatible worldviews, collaborate against Israel and the Jews. This strange alliance can be explained by the theory of intersectionality adopted by many in the far Left. According to this theory, groups that consider themselves neglected and discriminated against must come together to fight against each of those groups’ supposed enemies.

Those who represent radical Islam have succeeded in tying their hatred of Israel to the theory of intersectionality and as a result, have brought anti-Semitic ideas into mainstream discourse.  They present this hatred as concern for Palestinian rights as they depict Israel as a scourge of humanity that must be fought by all those who favor progress. These people are succeeding in their efforts to depict Israeli Jews as white despots, despite the fact that the majority of Israeli Jews did not come from Europe. They see Muslims, and Palestinians in particular, as neglected and oppressed.

The alliance between the radical Left and radical Islam is especially destructive in that it presents those on the Left with a clear choice: Support Israel and be excluded from leftist circles and human rights organizations, or join the anti-Semitic anti-Israel campaign. Is it any wonder, then, that a majority of young American Jews are turning against Israel?

Radical Islamists and radical leftists have succeeded in creating an alternative reality, in which Jews have no right to self-determination and Israel is the world’s greatest violator of human rights.

In most cases, behind the hatred of Israel lies an anti-Semitic ideology in disguise. We must remove anti-Semitism from mainstream discourse and push it back into the shadows.  We must also show people that radical Islam is the enemy, not just of Israel, but of the United States, the West and the radical Left that has adopted it.

Adam Milstein is chairman of the board of the Israeli-American Council.

Ascending Israeli-American group seeks to be the ‘glue,’ not the ‘wedge,’...
Scroll to top